We would like to announce with pride that “Energy Resources CHP” RSEZ SIA received honours in the nomination “The largest tax payer within the group of the small tax payers in Latgale region”. Doubtless, this is the high assessment of the work of the shareholder, employees and partners. 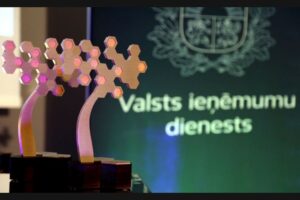 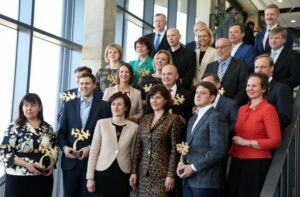 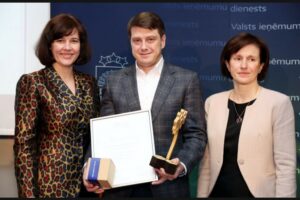 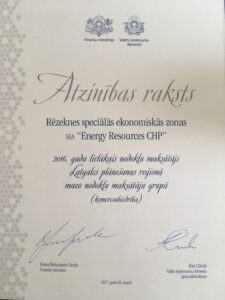