Skip to content
HomeNewsDay of the Entrepreneurs of Rezekne region

The seventh year in a row on 19 March, 2019 a formal event was held in a culture house of village Struzani, Rezekne region devoted to honoring the winners of the competition “The Enterprise of Rezekne Region 2018”. Eighteen enterprises in eight nominations were promoted for receiving the award.

The company “NewFuels” RSEZ SIA received the prize and the gratitude in the nomination “Maecenas of the Year”! 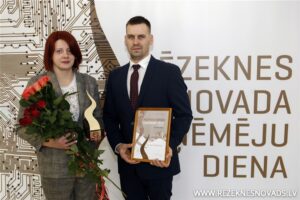 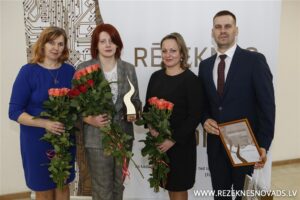 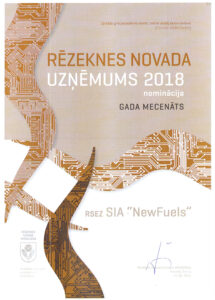 The results of ISO audit

The time of Midsummer comes, the moment when the sun reaches its highest point in the sky and…

Easter is a holiday of spring and life. When the return of light and the renewal of nature…