Keeping on the tradition of supporting sport events, our companies “NewFuels” and“Energy Resources CHP” became a general sponsor of the men pair match tournament in tennis, which took place from 20th till 21st of July.

22 pairs participated in the category Professional+Amateur.

The guest of honour was the winner of „Rolland-Garros 2017” Alona Ostapenko, who rewarded the champions and medallists.

The organizers of the tournament expressed their gratitude to the Chairman of the Board Roman Vdovychenko and the companies “NewFuels” and “Energy Resources CHP”: „The tournament wouldn’t reach that high level without them as it has now!”, was stated by the organizers in a person of Jevgenijs Sotikovs. 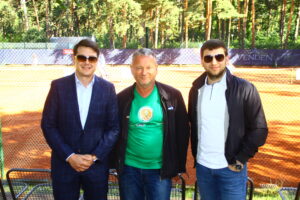 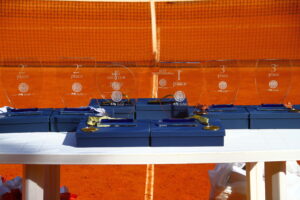 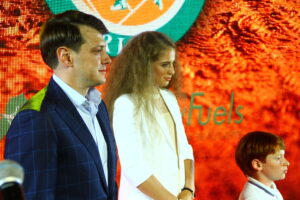 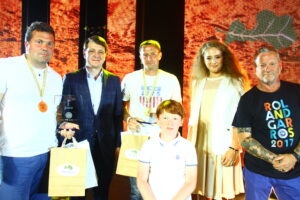 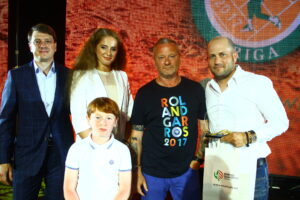